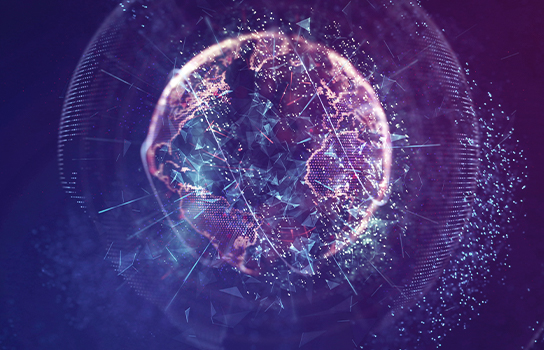 A long-term winner in the fast growing digital entertainment space

Now that video games are distributed digitally (as opposed to physically), the monetization period and the margin generated by publishers are increasing (in-app revenues generate strong revenue growth, at better overall margin).

Big tech are investing heavily to create an ecosystem to enable video game streaming. One of the barriers to having more players is the cost of hardware. Video game streaming does make it cheaper and more accessible for potential players and will increase significantly the Total Addressable Market, especially within emerging markets.

The general shift from player to viewer can be measured by the popularity of video game live streaming. This provides additional advertising revenue potential for publishers, with e-sport events gathering more than 200M viewers worldwide, and tech giants fighting over diffusion rights of e-sport stars.

Exhibit 1_ Proportion of viewers and gamers

There are more players worldwide who spend more time playing video games (thanks to mobile games, and the increasing proportion of women playing). In this environment, we anticipate that video game developers will have more pricing power in the future and will generate better margins as a result. We also expect developers who own their IP (Intellectual Property) to have more bargaining power, as they are able to attract more players.

During the pandemic, we witnessed a more intensive use of video games, see exhibit 3

In addition, more time available led to wider adoption of video games among the population (see Exhibit 4). The demographic profile of gamers has been transformed.

In order to offer you the best possible service, this site uses cookies. By agreeing to continue on this site, declare that you accept their use.